The Dream
Lives on!

I heard the desperate voice of the Good People of Ekiti State, saying:

WHOM SHALL WE SEND, AND WHO WILL TAKE US TO THE PROMISED LAND?

After 10 Years of Reflections and active Involvement, I am Now fully ready, and I say:

“I am entering the race because of my conviction that public service is about helping people to solve problems and live their dreams”.

“The main drive is my passion for a challenge of the prevailing skewed, under-performing system and a strong belief that we deserve more in return for our talents, resources, enterprise and resilience.” 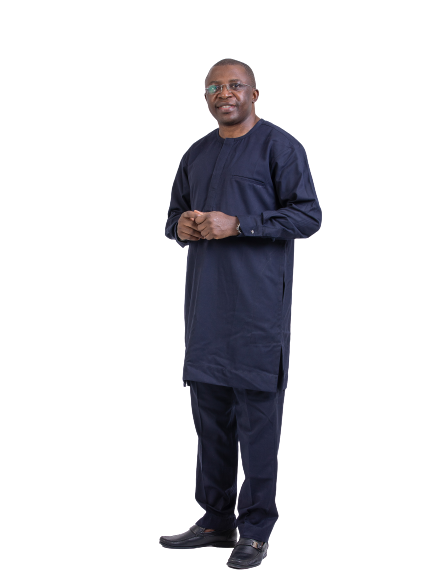 He began his “globe-trotting” awareness and acclimatization experience of Ekiti State from his infancy. For his Primary School education alone, he covered the entire three Senatorial districts of the state – attending schools in Ilawe-Ekiti, Osi-Ekiti, Igede-Ekiti and Ado-Ekiti; and his secondary education back in Ilawe-Ekiti. Since then, his spirit, his tentacles and influence has never left Ekiti State. Kayode has an unquenchable passion for Ekiti State, his homeland! The nature and circumstances of his upbringing simply added spice and ginger to his passion. 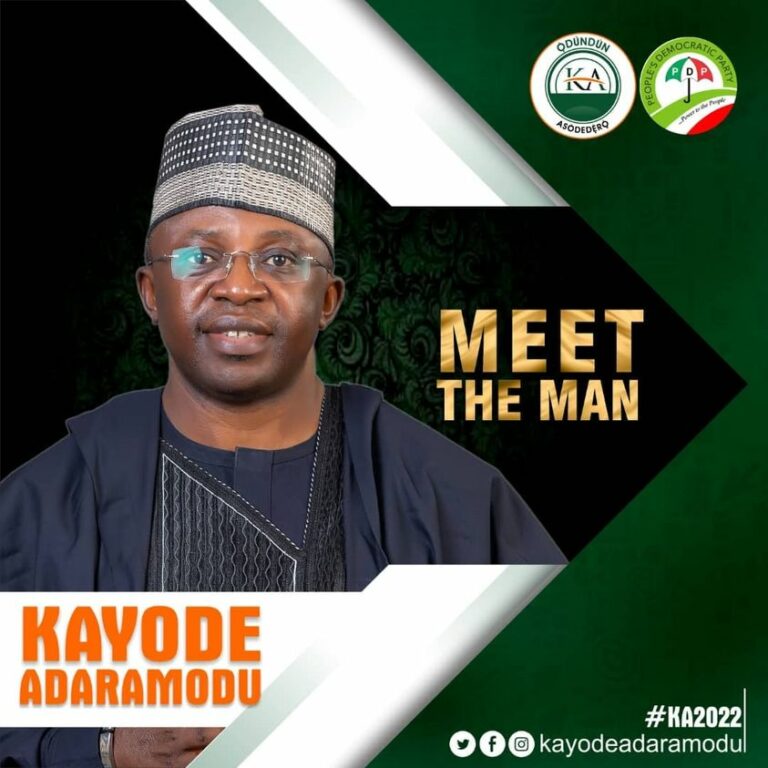 A RARE GEM IN POLITICS

Nigerian Politics, as a phenomenon, thus far, often constitutes a “Bad Taste in the mouth” for many discerning Nigerians. But here comes Odundun, who promises to be an Injection of Honey into this Political “Mouth” – to wipe off the prevailing Bad Taste.

In 2010, he took the first step towards actualizing his age-long dream of having a political role to play in the collective effort towards the restoration of the glory of his beloved state, Ekiti.  In bringing about a positive change in the lives of the people, he offered himself for service as an aspirant to the Ekiti South Senatorial Seat under the umbrella of the Peoples Democratic Party (PDP). In doing this, he put at stake his reputation and values as a bond for a worthy representation, assured well-being and a brighter future for Ekiti People.

The thrust of his message was therefore a collective responsibility towards the restoration of Public Trust, Sincere and Ethical Leadership, Integrity, Accountability, Humility and Accessibility for people’s mandate.

A pseudo-political movement Odundun group, now Odundun Vanguard, which literally translates as “builder of a better society”, was formed for the propagation of the agenda. The campaign activities witnessed many firsts – with visits to all the nooks and crannies of towns and villages in the 64 wards of the six local governments that constitute Ekiti South Senatorial District, many of which were acknowledged as the first by any senatorial aspirant in the area. His wife also visited and held meetings with all women groups across the area, enunciating specific programmes and agenda for implementation.

According to Odundun: “We provided opportunities for the people to interact and make their expectations known through the various easy-to-access platforms, including our weekly radio programmes. We were humbled when on Monday September 20th, 2010,  the campaign train momentarily brought the State’s Capital, Ado-Ekiti close to a standstill, a sequence that was described as unprecedented in the State, all to the glory of God! What was meant to be a simple submission of our Nomination Form at the Party Secretariat became a carnival, with the State Exco of the party describing it as one of the best outings ever witnessed at the secretariat!”

The colourful campaign outings and media programmes initiated by the group raised the bar for other aspirants and within a short time, Kayode Adaramodu –  “Odundun”, as fondly called, became a household name and the leading contender for the ticket.

The build-up to the party primaries was as exciting as the entire campaign activities. The initial timetable from the party was to hold the primaries for both House of Representative and Senate on the SAME day.  Somehow, the timetable was changed and the primary for the House of Representatives was held a day BEFORE that of the Senate. Eventually, the candidate from Ilawe-Ekiti, my home town, won the election and that changed the political landscape with an overnight campaign and war of attrition targeted at preventing Ilawe-Ekiti alone from producing the candidates for both House of Representatives and Senate at the same time.

ODUNDUN – THE SPECIAL BREED: Putting the Past Aside and Marching Forward

Kayode Adaramodu is NOT the run-of-the-mill Nigerian politician. He is a Special breed. Over the years, he has remained constant, faithful, rock-steady with the PDP – shunning many high-level temptations. Here is a New-breed Political figure who is out for a unique purpose.

“From the onset, I have continuously stated that the aspiration and contest was about our collective future. This was encapsulated in my campaign message that my aspiration is not about me, but about US!”

As a thoroughbred Ekiti son, a loyal Party man, a God-fearing Human being, and a RARE, New-Breed politician, Kayode has always put the interests of the State and his people foremost in his heart. He has always been in good working relationship with party leaders, members and other key stakeholders in the State and he has never relented in his dream. His constituency and all around him bear overflowing testimonies of his activities – helping people around him to solve problems and live their dreams; bringing positive changes to the lives of people. 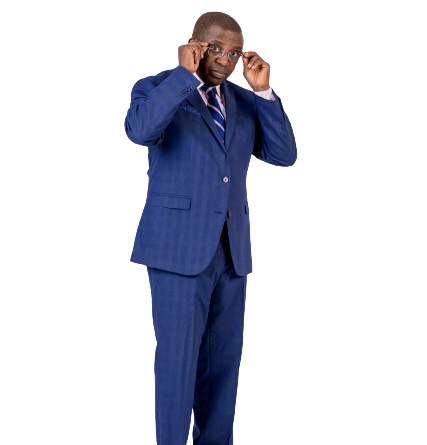 Working with his allies and other believers in his dream, Kayode has been resolute on the journey towards the enthronement of good governance and a new order in public service for EKITI State.

“Until that day, when the resources of our people are optimally used to the benefit of common people, you will always find me on the front line of democracy – fighting for the future. It is with humility therefore, that I present and offer myself and my service to the people of Ekiti State as an Aspirant in the 2022 Governorship Election”.

We have so much at stake that we cannot stop the struggle now.

We can make a difference…